The many environmental benefits of satellite applications 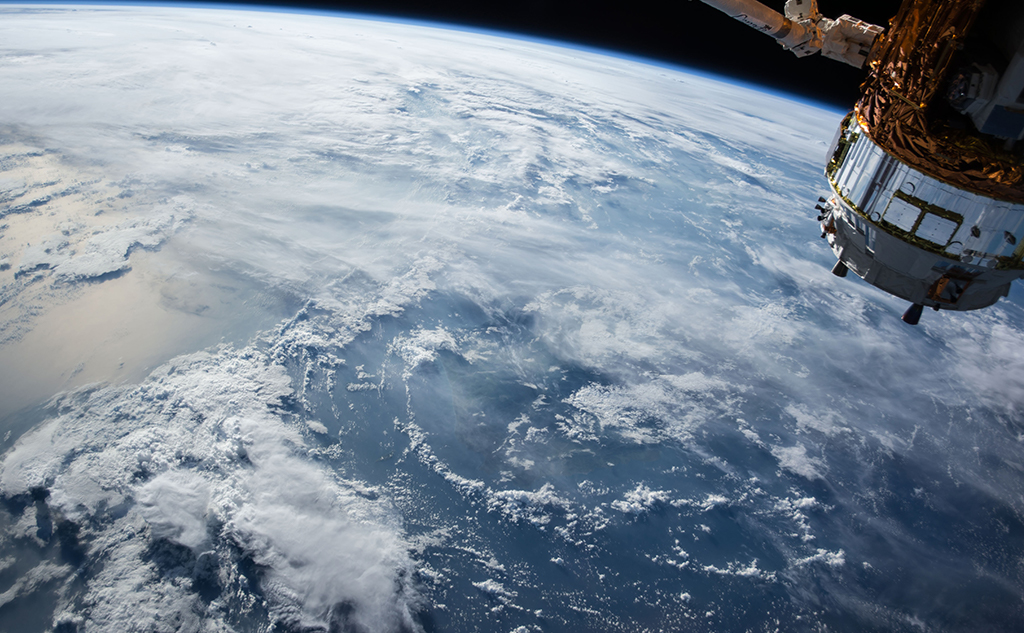 Of around 2000 satellites in orbit today, almost 800 are dedicated to Earth observation and monitoring. They gather several types of data: optical, Lidar, radar and passive microwave. These are used mainly for imaging, mapping and remote sensing.

A bit of European space history

The first Earth observation satellite developed by the European Space Agency – the European Remote Sensing (ERS) satellite – was launched in 1991. It supplied information about ocean surface temperature and marine winds. In 1995, ERS-2 was fitted with an additional sensor for monitoring atmospheric ozone. Then came EnviSat, launched in 2002, which for many years now has provided information on interactions between the atmosphere, oceans and land masses. This period also saw the establishment of the European programme Global Monitoring for Environment and Security (GMES), since renamed Copernicus (the European Earth Observation Programme).

Copernicus covers six major fields — land, oceans, atmosphere, climate, emergencies, security — at different levels, ranging from global through regional to local. This is all made possible by its dual-component model: spatial (several series of Sentinel satellites), and in-situ (buoys, aircraft, etc.). Representing a key milestone in Earth observation, the programme benefits from ongoing improvements to the technical performance of its observation instruments. Open data is one of its defining features, together with guaranteed coverage and frequency. The programme consequently has many possible applications (Big data/Cloud technologies, platform for accessing data and services, the possibility of hybridising data, and more).

Some examples of use

In the event of flooding, satellite applications can help determine the extent of the area affected, while locating damaged or destroyed equipment. With regard to pollution, having atmospheric chemical composition measurements is very useful for emission inventories. Satellite applications are also becoming ever more accurate in areas such as geolocation of marine species, monitoring of overfishing and of sargassum algae growth in the Caribbean, evaluating soil moisture, as well as wider monitoring of global water resources (e.g. the SWOT mission for oceanography and hydrology). They can also assist in searches for vessels in difficulty, at much lower cost than carrying out a search by air. The value of satellite applications is also evident in environmental services, such as estimating the geothermal potential of an urban area (see box).

And of course they are are essential for monitoring climate change.  Plus, it is thanks to satellites that global increases in temperature and the rise in sea levels have been observed (for example the TOPEX/Poseidon, Jason and Sentinel altimetric satellites). Of today’s 50 essential climate variables, 26 can only be observed from space. So for example the latest IPCC report on the ocean and cryosphere is based on spatial altimetry data. Similarly, the monitoring of glacier retreat over time relies on data gathered by Spot 6/7. At the same time the Venus microsatellite, launched jointly by France and Israel in 2017, provides information on  forest evolution and decline, ice melt in polar regions and the drying-up of rivers.  Other projects are also underway, particularly relating to the study of GHGs (e.g. Microcarb, which will measure CO2 fluxes, and Merlin, which is dedicated to methane emissions). And let’s not forget the launch in June 2019 of the Space Climate Observatory (SCO), whose purpose is to marry satellite data with regional (in-situ) data and modelling  to measure the impact of climate change (e.g. the effects of rising sea levels, availability of water for agriculture, etc.) and so provide a decision-making tool. 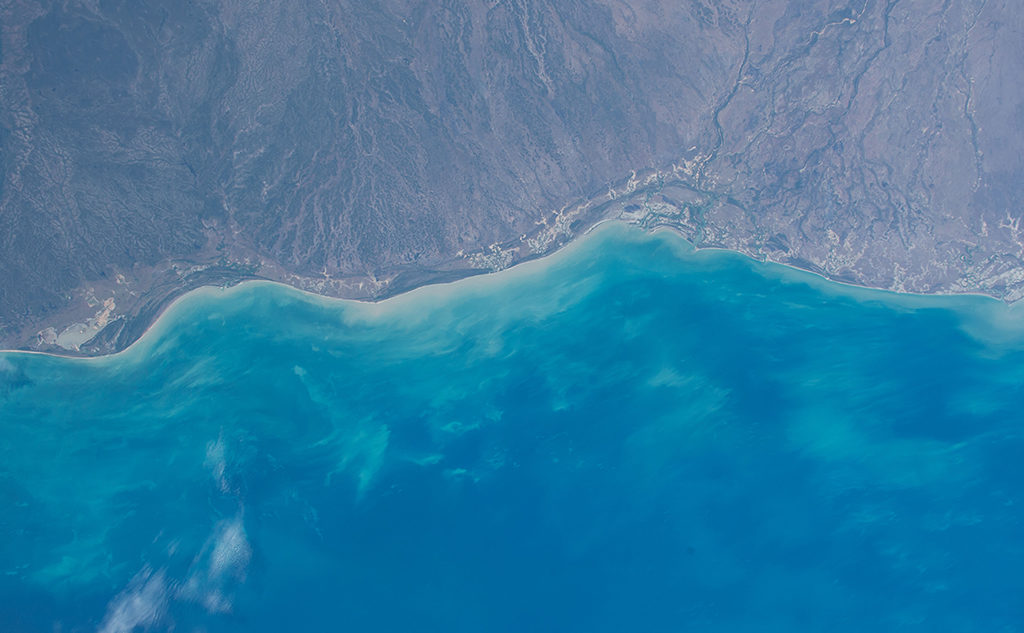 Now jointly run by two French ministries (the Ministry of Ecological and Solidarity Transition and the Ministry of Territorial Cohesion) with the aim of “improving their departments’ delivery of services through the justified use of satellite applications”, the new Satellite Applications Plan 2018-2022 covers twenty actions grouped into seven major projects: improving the knowledge of decision-makers during crisis management, forecasting levels of atmospheric pollution, improving the safety and efficiency of transport, monitoring environments to better protect flora and fauna, monitoring climate change, understanding the environment to promote the evaluation of environmental services, and understanding how land use develops over time in order to improve usage. It also covers cross-cutting initiatives, including promoting innovation and new projects through the development of an SME and VSE eco-system.

Increasingly advanced research work, innovative solutions, business diversification, new start-ups, specialist seminars, technical sessions and more… things are speeding up and a whole new sector is being built. We will certainly be returning to these hot topics in future blog articles.

Reuniwatt is a young company using satellite images to plan solar energy production at intra-day level, to facilitate better management of the risks of power grid imbalances. When clouds pass over a solar power plant, electricity output can fall by 50% in just a few seconds. Which is why it is so important to be able to take the right decisions to make best use of all solar energy potential, without jeopardising grid stability.

Another example: an international team of researchers (including Cerema, the French Centre for Studies and Expertise on Risks, Environment, Mobility, and Urban and Country Planning) has recently developed a method for estimating underground temperature by processing satellite images. Applied to the Paris region, this method revealed underground heat islands which could be particularly useful for optimising the area’s geothermal potential. Watch this space!